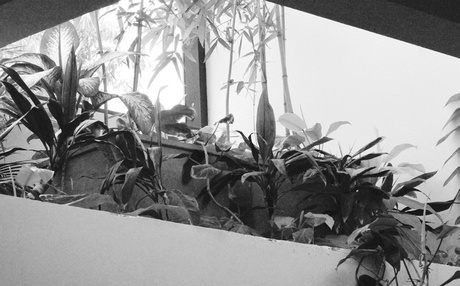 “The usage of trees for purifying air has been well documented with the first list of air-filtering plants compiled by NASA as part of a clean air study published in 1989. As well as absorbing carbon dioxide and releasing oxygen, as all plants do, the plants species that eliminate significant amounts of benzene, formaldehyde and trichloroethylene were listed as part of the study.”

PDF of the Article (will open in a new tab): Nurture Greenery to Combat Pollution Woes PDF

Pavitra Sriprakash (@pavisriprakash), the Director and Chief Designer of Shilpa Architects is an Architect, Urban Designer, Dancer and Artist. She writes a weekly column for The New Indian Express on sustainability titled ECOLOGIC.