On 9th and 10th November 2017, the city of Chennai, through Madras Chamber of Commerce and Industry, will host The Urban Thinkers Campus, an initiative of UN-Habitat’s World Urban Campaign. The Urban Thinkers Campus is a platform that focuses on facilitating discussions to promote sustainable urbanization. These exchanges also include means to provide sustainable solutions to challenges in this field.

This is the first time it’s being held in Chennai. It’s aim, during these two days, is to find ways and means to make Chennai a global city. 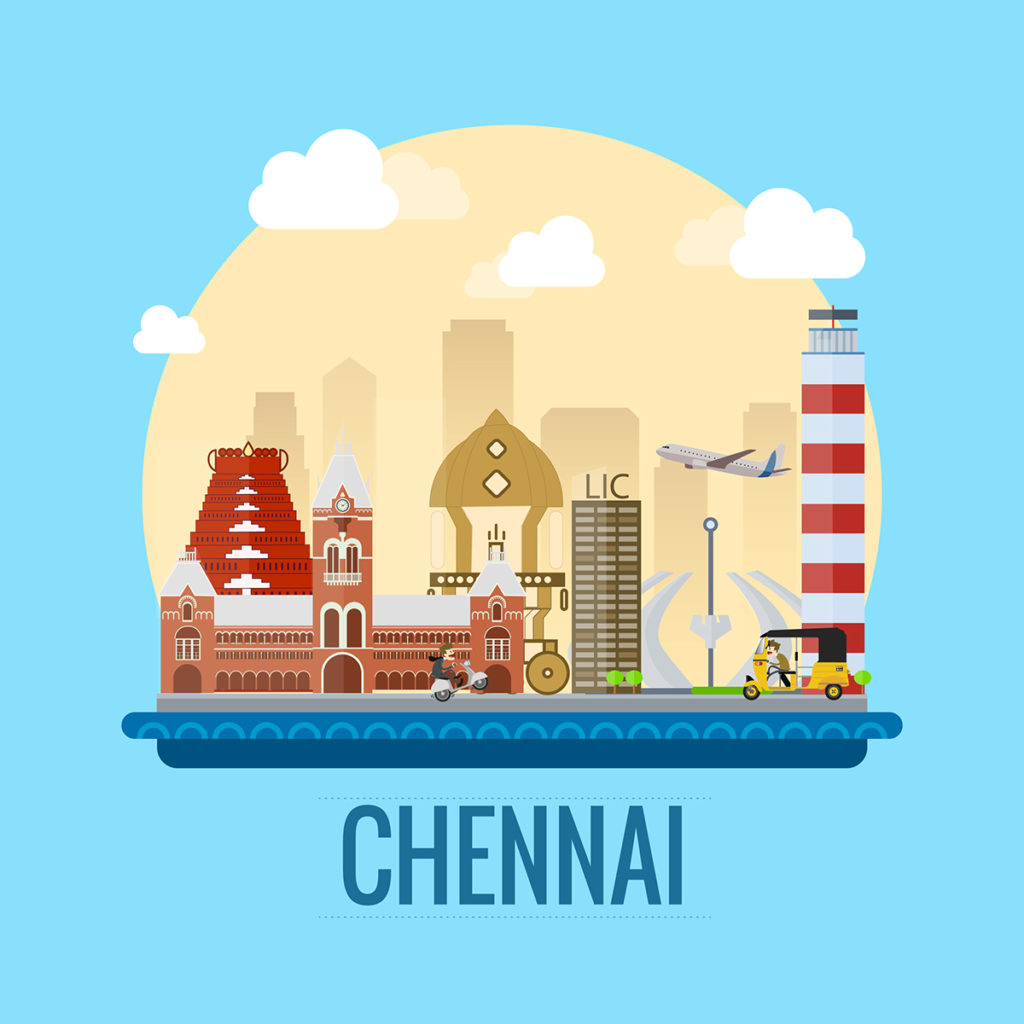 On the first day of this conference, our Founder and Chief Architect, Ms.Sheila Sriprakash will speak on Building  A Resilient Smart City under the umbrella theme, Resilience and Smart Cities.

We hope the exchange of ideas and thoughts at this meet fuel the needed development in the city of Chennai.

The inaugural Urban Thinkers in Campus was organized in October 2014 on the theme ‘The City We Need’, in October 2014, in the City of Caserta, Italy.

Following the World Urban Campaign Steering Committee’s instruction, from 29 June 2015 to 20 February 2016, a series of 26 Urban Thinkers Campuses were organized around the framework of The City We Need 2.0. engaging 7,847 men and women from 124 countries and 2,137 organizations, representing fourteen constituent groups: Local and Subnational Authorities, Research and Academia, Civil Society Organizations, Grassroots Organizations, Women, Parliamentarians, Children and youth, Business and industries, Foundations and Philanthropies, Professionals, Trade Unions and Workers, Farmers, Indigenous people and the Media. Using the outcome reports from all 26 UTCs, the World Urban Campaign Drafting Committee developed and launched The City We Need 2.0 on 12 March 2016. This new paradigm was the main contribution of World Urban Campaign partners to the New Urban Agenda, the main outcome document of the United Nations Conference on Housing and Sustainable Urban Development (Habitat III), which was held in Quito/Ecuador in October 2016.

The City We Need 2.0 has been translated into all 6 United Nations languages, to be disseminated widely and to be used as a reference document for all stakeholders and governments dealing with housing and sustainable urban development.

After Habitat III in Quito, the WUC steering Committee has decided to continue engaging stakeholders in the post-Habitat III era by launching Urban Thinkers Campus Phase 2 (UTC 2.0). The UTC 2.0 is envisaged to be action oriented which will focus on developing actual action plans and implementable road maps in order to implement the New Urban Agenda.

On 15 November 2016, the WUC Secretariat opened an online call for proposals to host an Urban Thinkers Campus in 2017. Up to 10 February, the WUC Secretariat received 74 UTC applications, of which 16 came from the Africa region, 4 from Arab States, 20 from Latin America Countries, 15 from the Asia Pacific region, 13 from Europe and 5 from North America. All these 74 UTCs for 2017 were approved by the WUC Standing Committee, in 3 steps, with a final approval of all UTCs on 21 February 2017.